In November 2016, I sat down with Marguerite Martin in Doug Mackey’s studio to talk about Tacoma’s history for her MovetoTacoma podcast. In an hour or so we walked through the city’s backstory, its haydays and disasters and the grand dames, cheap crooks and ignored heroes of our place in the world. Marguerite had a collection of treasured narratives about Tacoma and a few well worn myths that were fascinating to discuss and dispel. Her show notes follow as well as links to the podcasts. If the misfortune of taking my Tacoma History class at UWT befell you some time in the past here’s a chance to hear again some of my favorite episodes and profiles. Sorry. 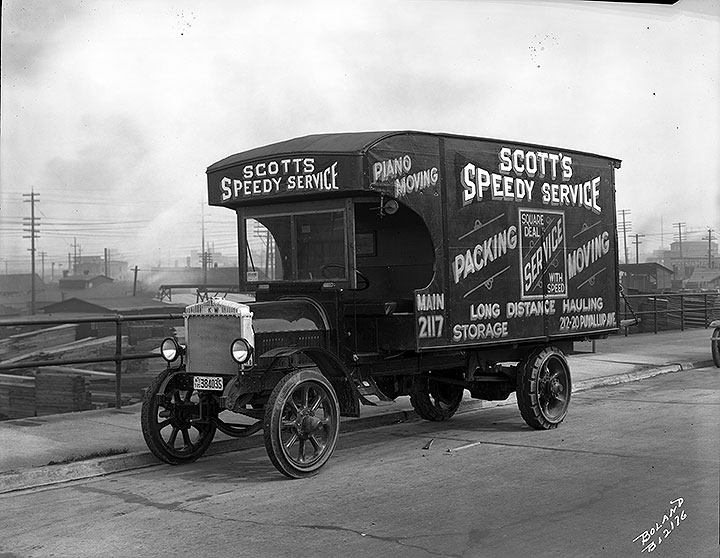