George and Mable Littooy were infinitely practical people. They lived in a sturdy 10 room, 2 story house built of rock hard Douglas Fir and set politely on a nice plot of ground at 1402 1/2 South Cushman. One day in 1937 George and Mable were driving by a big empty corner lot at 9th and K Street and thought how nice it would be to live there, closer to the downtown and the busy hilltop commercial district with its movie theatre and grocery store. The price was right so they bought the lot without considering that moving would mean leaving their big comfortable house on Cushman.

That’s when the practical side of their thinking kicked in. Why not just move the house? Krohn & Sons House Movers admitted it was a longer haul than most and perhaps a bit larger building than usual but they were game if George and Mable were up for it.

On October 23, 1937 the wheel trucks were secured under the timber cribbing after weeks work of excavating, jacking and removing the sandstone foundation. In another somewhat unusual but perfectly practical decision George and Mable had worked out the problem of where to stay over the five days it was going to take to move the house about a mile at a glacial pace.

They decided not to move during the moving, to stay in the house as it crawled along, cooking meals and making coffee on the burning stove with water drawn from temporary neighbors lawn faucets, writing letters (return address?), reading the daily paper that was strangely still delivered and tucking themselves into their bed in their upstairs bedroom every night by kerosene lamplight since the electricity was disconnected.

Sometime before Halloween, the Littooys settled into their new address at 911 South K  Street. Pictures still hanging on the walls and no cracks in the plaster. Good to be home. Still. 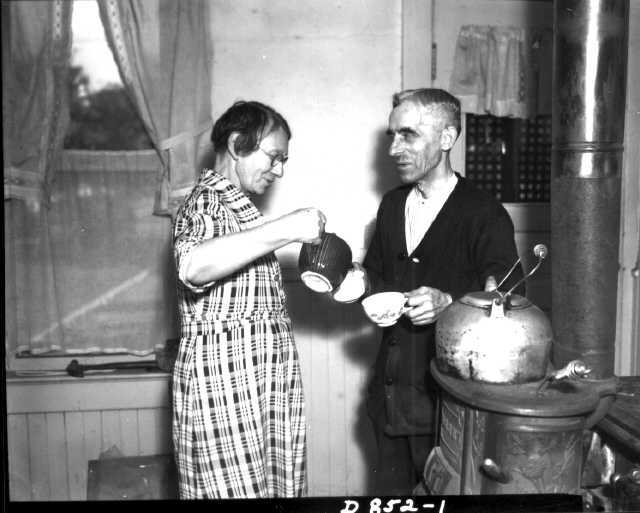 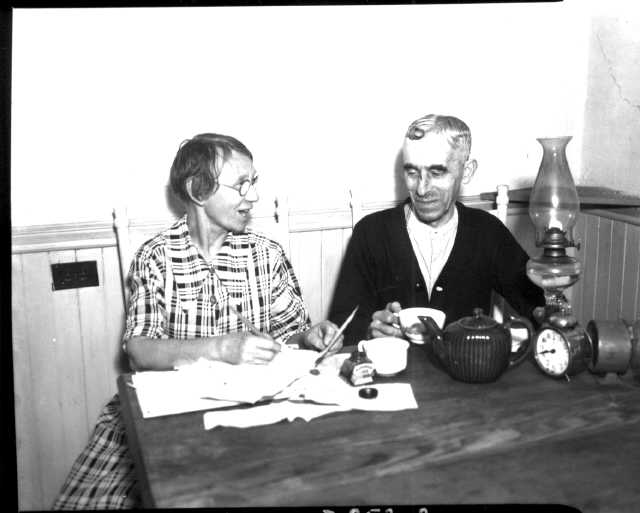