Time was that the best hand made wood fishing boats on the Pacific Coast were crafted in Tacoma. All the boatyards traced the voyages of their work, Martinac’s many pack ice exploring salmon trawlers, the tuna clippers from Tacoma Boat Building and perhaps most legendary of all the purse seiners of Western Boat Company. And among the storied fishing boats, none can match the celebrity and eventfulness of the Western Flyer launched under the Morgan Bridge from the ways of Martin Petrich’s Western Boat in 1937.

The Petrich family were co-owners of the Western Flyer when skipper Tony Berry took her to the sardine fisheries off Monterey California and it was there in the off season of spring 1940, that John Steinbeck and marine biologist Ed Ricketts chartered vessel. In late March, the stern of the Western Flyer from Tacoma, sailed out of view headed for the Sea of Cortez and a timeless role in American literature and culture.

The book Steinbeck wrote about that voyage, laced with Rickett’s early theory of an interconnected natural world has become a classic of nonfiction narrative. The Nobel prize winning author’s clear fact based storytelling was a perfect voice for Ed Rickett’s still radical ideas about the then largely undiscovered science of ecology. Steinbeck’s The Log of the Sea of Cortez has been compared with Rachel Carson’s Silent Spring in terms of building an awareness of the world around us and the responsibility we have to protect it.

Sitting at a navigation desk in the chartroom of the Western Flyer, Steinbeck began his first book following The Grapes of Wrath, and sailing into the Gulf of California he and Ricketts observed the ending of freshwater flow into the sea due to the completion of Hoover Dam. Later the Western Flyer would be used to record the collapse of the Pacific coast sardine fishery in the late 1940’s and then the damage done by overfishing King crab and halibut in Alaska. Sometimes history made in Tacoma sails away for awhile, and sometimes it comes back.

Expect more on both the past and future of this remarkable boat and its unending story. It’s not a quick tell or a short voyage. 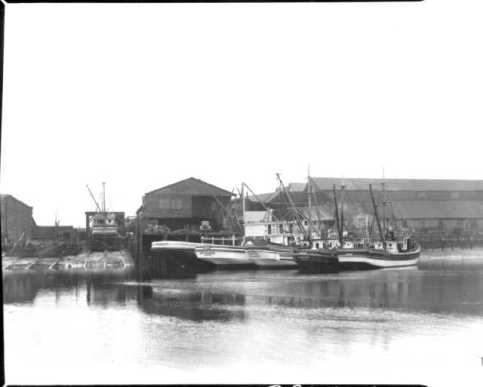 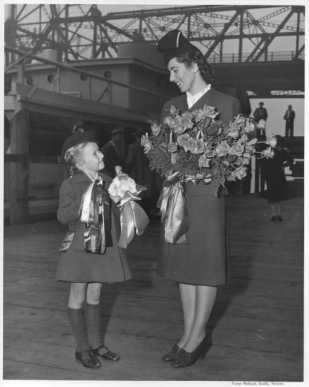